Late 2012 my dad showed me a newspaper clipping, usually a job or some kind of event he wants me to attend. Like when he was away once I went to see Kumar who was one of the Master Chief contests in Series 3. He had brought out a book and I got it signed, obviously in my name because I went there and it should be to me not to them because it was me. Or something, but that is a story for another time and of course in another time period.

This time however, it was for a Video Game Workshop by Boon Cotter. I thought why not, as it was something I am interested in. I decided however to rope one of my friends into it who had moved up from Dubbo into the whole affair. For a few reasons; one my autistic nature of not wanting to touch new things with a ten foot pole. Confrontation and all that and secondly because I hardly ever knew the guy because he was some friend of another friend and we didn’t really hang out outside of the other friend. It is good to have different groups of friends or something.

Obviously I checked the guy out, Googling and looking at his LinkedIn credentials among other things. If you see a newspaper article for someone offering to do a Video Game Workshop in a small town like Tamworth you would obviously do some research into the person giving it. Which would then give insight into what the person could potentially offer in such an environment.

There was quite a lot of variety in what was presented through the Workshops. The initial original ones as I call them, where a trilogy of information and knowledge about the industry and how that applied in general as well as slightly geared towards each individual if they had different skills to group on what they could do in the industry.

Then these evolved into Lunch get togethers. Which was simular but more focused on the people who remained. Sort of like a reality TV show in some ways. However no one got voted off. At least I don’t think so.

Later in the year was a Workshop on the Oculus Rift, which was more playing the tech demonstrations and Half Life 2 and a small discussion on how it could be applied and of course what we thought in general of the hardware.

Approaching the Oculus Rift as a consumer, I was amazed at what it could potentially do. While it was a bit annoying to get it to cup my face properly due to my glasses once it got going it was an amazing piece of technology. The best part was because it was just a couple of people, I was able to play with the Rift for the majority of the session. Checking out pretty much everything which was available at the time for the device. However it was unfortunate in other ways that the community who came to the workshops at this point had dwindled to just my friend and I.

There was another Workshop after that which was another Lunch event. The pub was closed so as we sat outside in the empty car park I had the brilliant idea of McDonalds! Which of course ended up as Subway due to my lack of having it for quite some time. Which then lead to some of us acquiring items from both stores.

However the discussion we had at the park was a little more different from the Workshops. It was more personal and directed at the two of us because, we were the only ones left. Talking about for example my blog (apparently its good, who would of thought?) and less about game design at times and more about what we as gamers are up to.

In the later months of 2013 I was allowed administrative access to the Facebook page. In the guise of continuing the community. It obviously wouldn’t be a workshop, but be more of a community get together to spur the rise of the Tamworth Creative Groups or something. Boon was probably thinking good luck with that as he made a mad dash back to the big city.

The Facebook Page was the only remaining way to contact anyone who originally took part in the Workshops. My action was to do a survey! People love surveys, it was to gage what people liked about when Boon did the workshops and of course how many they attended, in a sort of retrospective way, but also allowing me to ask questions on if the community continued to have regular events what types of get togethers would people be interested in. Of course as you are reading over this you can’t help to click in your head the end result before I start writing it. It is obviously that no one ended up filling in the survey.

Looking over at the numbers from the original Workshops and the attendance towards the end of the get togethers it’s obvious that the burst of some new community in Tamworth wasn’t going to be the result. The original attendance sprawled numbers in the late teens which slowly cut into numbers the size of a table at a club to in the end just me and my friend for the remanding few.
Then of course look at things such as the types of people which attended. It is obvious that they got out of it what they wanted. The initial few Workshops which I call the originals contained the largest amount of people. The type of people which attended ranged from people who had an interest in art design (not particularly relating to video games), to people with some coding tinkering, to people with journalistic and hobbyist background interest in the industry such as myself and finally people who just thought they could make a video game.

The categories where just shaken to a little bit smaller, like a bear getting out of water and getting it off its fur when the Workshop moved from the Workshop approach to the Lunch approach. As people started dropping off, because of the vast general information from the original workshops they started to feel like they got the grasp of how the industry worked in that regard based on their skills. The get together style approach I wanted to do? Why that was already happing with these Lunch Workshops.

There was banter and knowledge been shared around, and while Boon did most of the talking at most of the Workshops the majority of people which did stick around started to share more. However as the frequency and gaps between them became far greater, people became less interested in it. They had already obtained what they wanted, and the fact it was no longer regular meant that the interest died down because human nature is to avoid recommitting to something which lacks regularity, and the oddness of the dates meant more people had previous plans and just decided it wasn’t worth it anymore.

This resulted in the Oculus Rift Workshop and one or two get togethers around that to have become just my friend, Boon and I. Really it was at that point when I was offered to take up the community that I should of realised that it would just be me and my friend high fiving each other because we just ordered some McDonalds and talked about games. Don’t get me wrong, I do feel like a Cheeseburger, but the deflation of the communities return meant I wasn’t getting a Big Mac anymore if I wanted to continue the community it would have to be from scratch. Something which I wasn’t prepared to do.

However I don’t believe such a community exists in Tamworth to even carve. While Boon Cotter was able to rustle up enough people which basically equalled a small class, the people who came where interested in the information side of things because it vaguely represented themselves in some way shape or form. The attendees were able to get what they wanted out of just a few workshops with an experienced veteran of the industry. Socialising by talking about games and learning by participating in creating games to talk about shop wasn’t something these people wanted in the long term. Information and direction if they wanted to explore the video game side of any skills they had.

I have confidence that the artists which appeared would probably explore their field more. However those with hobbyist programing skills didn’t seem like they would break out of that or do much more. I can’t say of Boon saw things differently in that regard, but the group discussions had during the Workshops gave me that impression.

The lack of retained interest is a bit disappointing. I assume Boon has a similar deflated feeling in regards to the Workshops trickling end. I don’t expect he wanted to make waves and change the way we think in a sort of Jamie Oliver style way, getting us off fatty food and into the kitchen, but it seems like it would be something that would alter your opinion if there isn’t a continuing vibe from the work you did in that town, no matter how small. In my opinion the industry and other creative industries should be trying their best to spark interest in the smaller communities and cities outside of the capital regions in Australia to get that next generation of people who would do unique work in their respective fields. 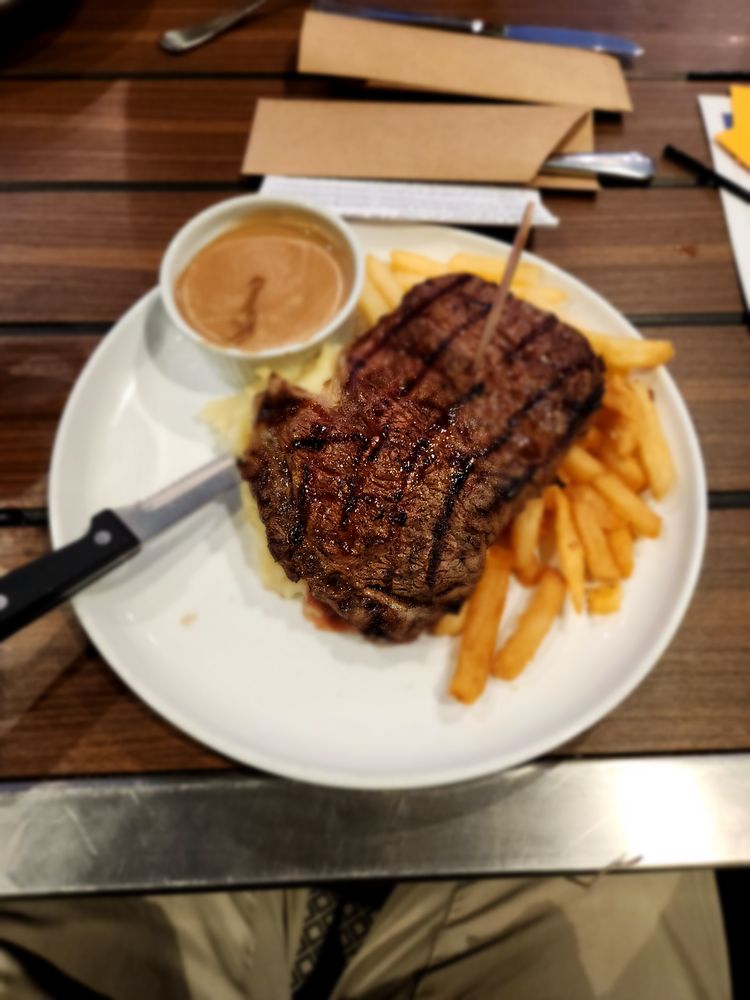 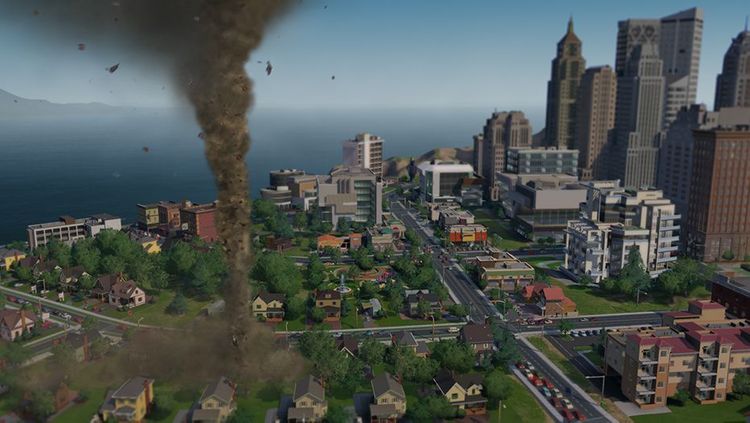 Trinest Talks: Should games be recalled?

Over the recent years we have been faced with a wide variety of major AAA games which don’t hit
Apr 11, 2014
7 min read
Nov
15

Trinest Talks: Zelda in a modern setting- is it possible?

With another Zelda gaming coming any day now, the series has become a topical buzz on the internet. The anticipation
Nov 15, 2011
4 min read