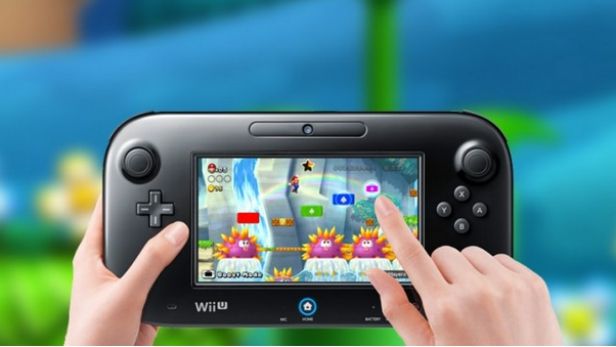 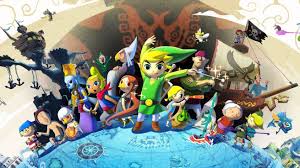 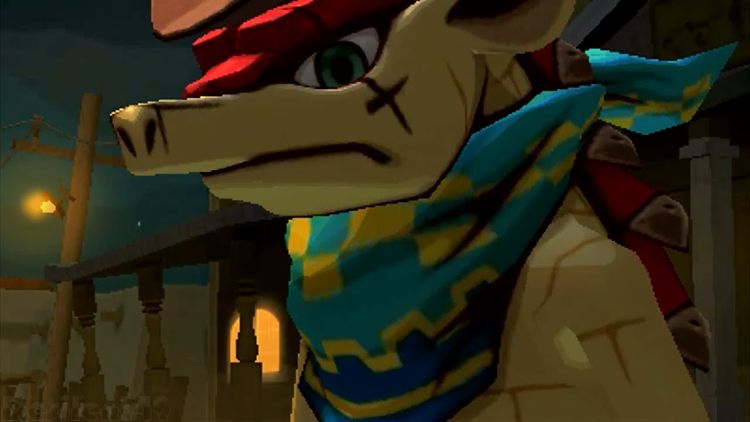 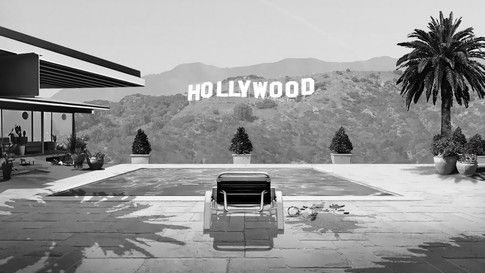 Introduction The Nintendo DS was home to an array of puzzle inspired titles; from the inspirational Professor Layton series, to
Jan 21, 2012
5 min read
Jun
22 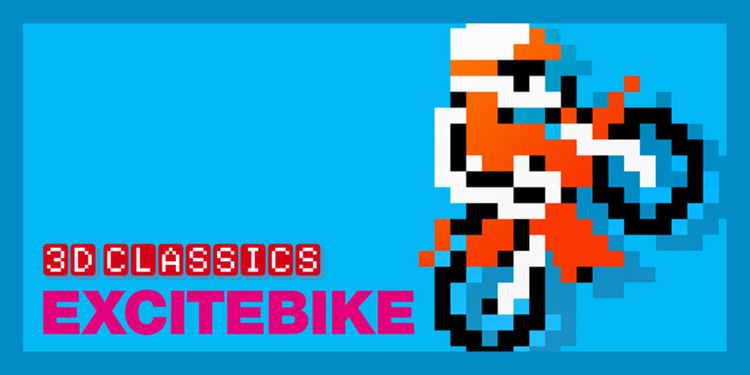 Introduction Excite Bike is a timeless classic from the early days of the NES. A title that found itself in
Jun 22, 2011
3 min read